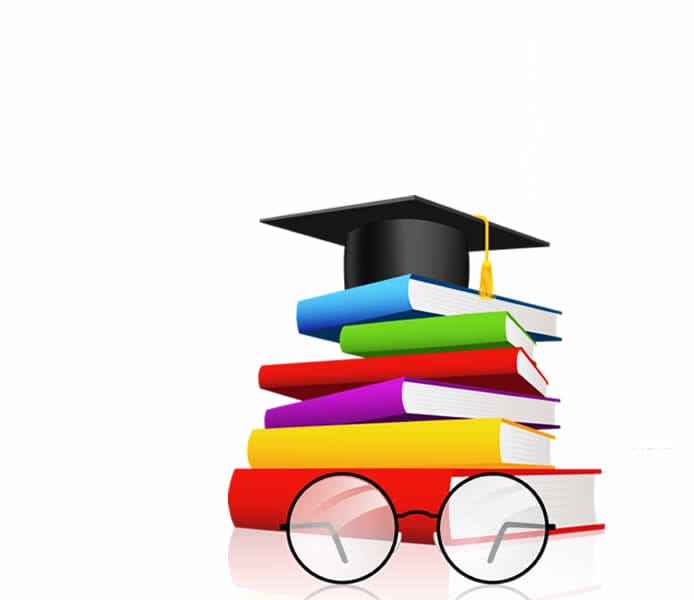 Note: Based on our previous experience, it will take a long time for this university to verify your materials and your online status will not update in time. If you still insist on applying this program, please contact CUCAS first.

Jilin is one of the most renowned university in China. When I went through the profile of Faculty members of International RElations, I wish to be supervised by such an esteemed faculty member.

Jilin University has always been producing graduate with most innovative academic excellence, with results that have an impact on the lives of people all over the world and great contribution to the community. Jilin has the most world known variety of programs, in international relation. As a great power and emerging superpower China also has attracted me, it has been my dream to learn in China Universities to acquire practical experiences from prestigious professors and get an opportunity to interact with and learn from best world researcher in the field of International Relations.
Pursuing my Ph.D. at Jilin University I will no doubt benefit greatly from my futures career as an academician. I wish to learn the good practices of China foreign policy and how it has maintained peace, created a favorable international environment and propel common development.

Reading the books, watching the news, analyzing and observing the people of China, I am really impressed by the way these individuals have proved themselves to be dedicated to their work and with true efforts they have set China as a successful example for other third world or developed countries. The fast growing economy, technological advancement and the global ranking education institutes of China with high reputation makes a great aspiration to the students and professionals for the better career perspectives.Thus such kind of positivity has boosted my confidence further and I am highly satisfied with the decision I have taken to chosen this university.

i want to study iternational relation thats why i chose this university,

Jilin is a highly regarded institution and a regional University with global reputation and regional access to Russia, Mongolia, and the Korean peninsula.
It has a diverse body of international students and Changchun has a diverse expats population with the exceptional friendliness and unique character of Chinese inhabitants of the North West frontier.
This will expand learning in the field of International Realtions as a graduate of the School of Oriental and African Studies in London and my experience as person of Vietnamese-Chinese- Lebanese ancestry who has been working in Africa. 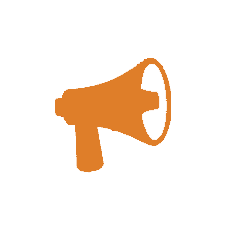 Apply Now Save for Later

Get free one-on-one counselor help and don’t miss any updates about your applications to Chinese universities.